In partnership with Brendan Airways, LLC, businessman John J. Mullen envisioned a one-of-a-kind airline company that caters to both scheduled flights and more chartered flights. Because USA3000 Airlines was started under Apple Vacation Charters – a travel agency that catered to tourists bound for Central America, Mullen visualized the airline to ferry more tourists in the area covered by Apple Vacation Charters.

In 2000, USA 3000 Airlines was born. The airline company was headquartered in Newtown Square, PA. The first aircraft acquired was an Airbus A320, and its maiden voyage was on December 28, 2001 from Philadelphia to Cancun, a Mexican city. The Philadelphia International Airport became the airline’s home base.

Business continued even after the 9/11 attack so much so that by end of 2004, USA 3000 Airlines’ fleet was at 9 Airbus A320 with an additional leased aircraft for their seasonal flight schedule. 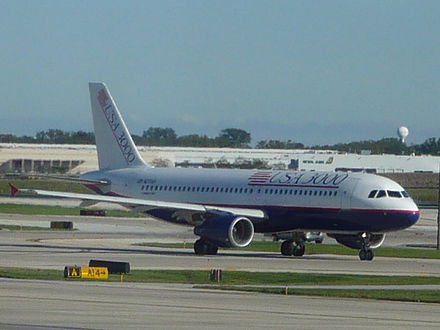 Through the years, discount carriers have increased in operations, and USA 3000 Airlines couldn’t keep up with this competition. Eventually, the airline decided to cut back operations in 2008. First, in Newark Liberty Airport, then its Florida flights.

In the same year, the airlines changed CEO from John J. Mullen to Steven Harfst.

With the new management, a bid was made for USA 3000 Airlines to carry domestic and international charters of the military. It won the bid, and received a Civil Reserve Air Fleet (CRAF) air carrier certification.

However this positive development, the airline decided to cut back more on its flight schedules in 2009, ending services in Milwaukee and Detroit, then in Pittsburgh and Baltimore. In 2010, the Fort Meyers base which housed the airline’s crew also closed down.

Although the start of USA 3000 Airlines’ services was met with favorable responses from customers because of its unique appeal. The airline was able to acquire a loyal base of customers with its inexpensive travel deals, online booking system, and great customer service. However, this wasn’t enough to sustain the airline’s operations.

The company suffered setbacks after setbacks which started in 2008. The mounting competition from discount carriers and the rising costs of oil prices brought many changes to USA 3000 Airlines. When the economic recession hit in 2009, the airline felt its effects as families scrambled to prioritize basic needs, putting aside family travels and vacations on hold.

Apple Vacations decided to cease USA 3000 Airlines’ operations in November, 2011. At the time, there were still 5 Airbus A320 in its fleet. Its last scheduled flight was on January 30, 2012.

The Best Online Casinos To Play On The Flight 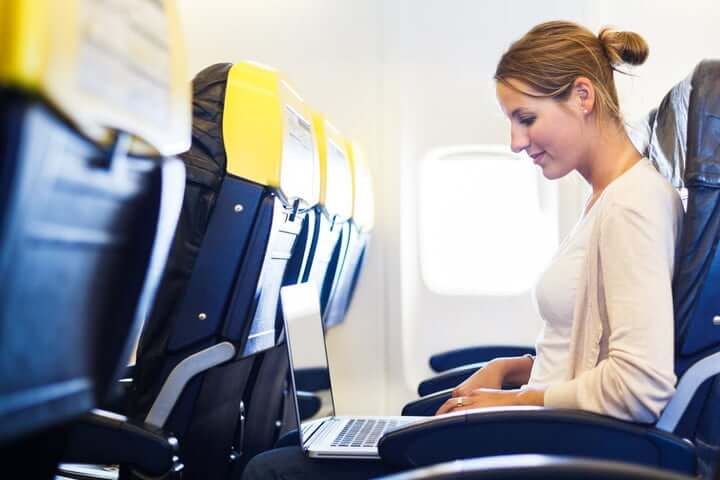 Top 10 Casinos to Visit Around the Globe

How to Relax and Unwind in Cancun 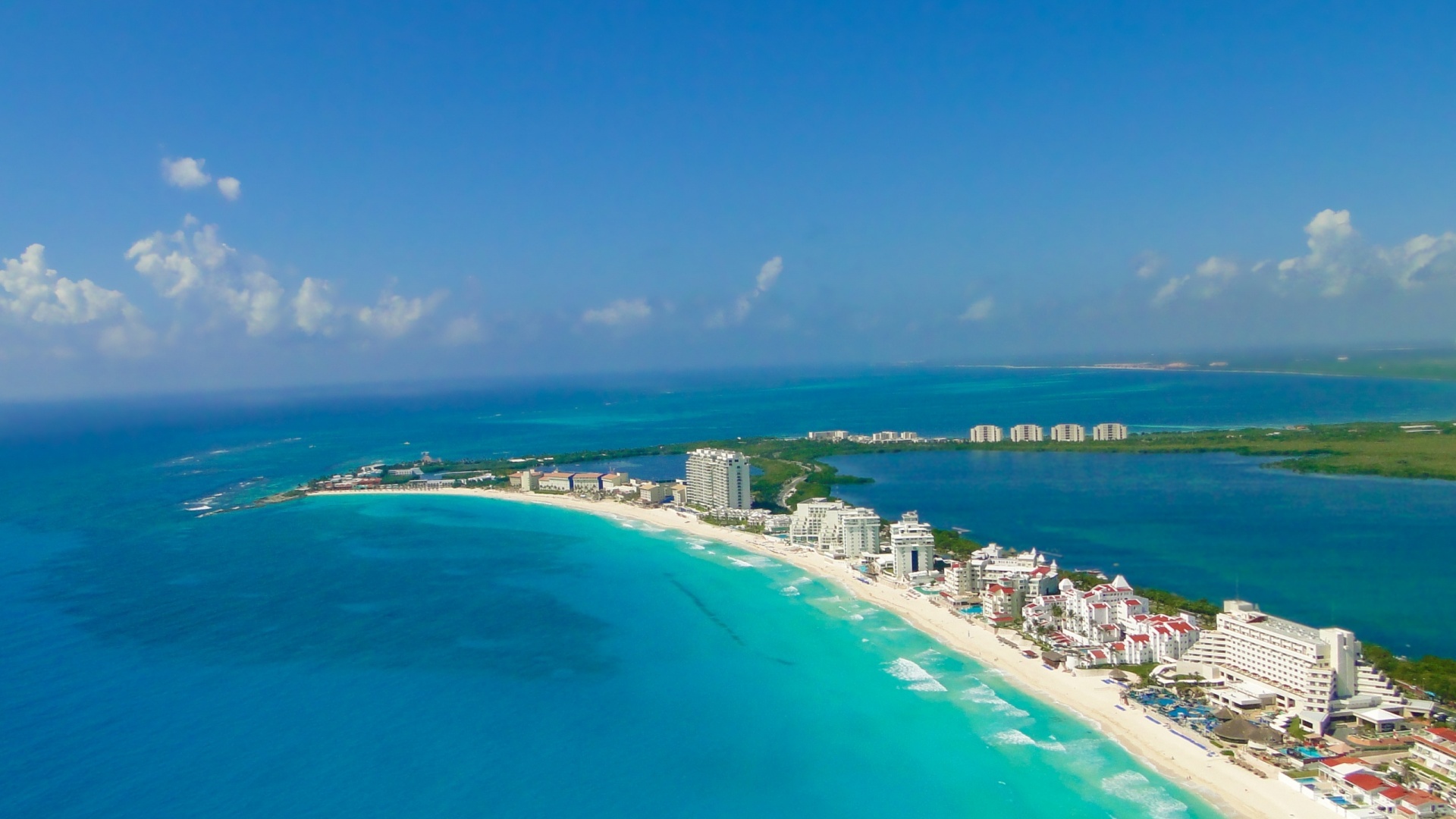 Las Vegas Beyond the Gambling Experience: Exciting Things to Do